There are numerous lovely children’s song in Portuguese which are fun and interesting for the children, but that will also approach them to Portuguese language and the culture that goes along with it. If you are looking for some Portuguese songs for your child to learn here are a few ideas!
1. A Barata Diz Que Tem

This children’s song is very popular in Portuguese-speaking countries and it is very fun for young children. The song is about a cockroach and the meaning of the title translated to English is Cockroach says. This song is excellent for learning Portuguese at a very young age, but it is also incredibly fun. So, whether or not your child speaks some Portuguese be prepared to learn it with this song!
2. Atirei O Pau No Gato

Another song in Portuguese that might be interesting to many children is Atirei O Pau No Gato, or I Threw A Stick At A Cat. As the song title suggests, this song is all about children’s adventures, but in addition to that it is incredibly fun and interesting. This song is popular among young children in Portugal and Brazil, and if you would like your child to learn it too, you can do so by singing the song together or learning the words. There is no better way to learn a language, than a fun way that involves singing and playing with your child!
3. Bate Palminha Bate
This is a popular Portuguese clapping game which is suitable for both older and younger children alike. Therefore, even if your child is just a baby this song is suitable for them. The title of the song would be, Clap, Little Hand, Clap, and it is great not just for learning language, but also for developing motor skills which is incredibly important at this young age. Therefore, you can sing Portuguese songs to your baby and spend some quality time developing language skills, motor skills and musicality.

4. Pisei Na Pedrinha
This song is yet another clapping rhyme which is suitable for younger children. Therefore, whether you have a baby at home or a toddler, this song that is about how a child stepped on a pebble will certainly be amusing for both you and your child. The title when translated from English would be I Stepped On A Pebble.

This children’s song is called Little Fish Of The Sea, and it is certainly amusing for the whole family. You can sing it with your child and teach your child not just Portuguese language, but also of the importance of nature and sea creatures.


However, if you are looking for appropriate material for children in Portuguese, you have definitely clicked the right button today, as we will discuss children’s Portuguese music in this article.

More precisely, today we will talk about a very popular family video which will enable your children to enjoy Portuguese music, language and culture from the earliest age with Galinha Pintadinha!

What Is Galinha Pintadinha?
Galinha Pintadinha is a Brazilian project for children’s music. The title in English means Little Dappled Chicken, but it is also known as Lottle Dottie Chicken. The project contains interesting animation which follows children’s music. This musical project was created by Juliano Prado and Marcos Luporini, and was animated by Bromeila Productions.
Brazilian Children’s Songs

These Brazilian children’s songs have since become immensely popular among children of various nationalities. That being said, I should also probably mention that these songs are originally written in Portuguese, but precisely because of their immense popularity among children of different nationalities, they have since been translated into Spanish and English. In addition to that, the fact that proves how popular these children’s songs are is the fact that they have been downloaded from YouTube literally millions of times.
The Story Behind The Project
The songs protagonist is Galinha Pintadinha. Galinda Pintandiha is represented as a cartoon chicken, along with her friends from nursery rhymes. The popular cartoon is made in the very simple flash animation, but it is outstanding nonetheless. Since the sales of the DVD went up back in 2010, the Galinha Pintadinha project has only grown more and more successful over the following years to come. According to some Brazilian sources, the Galinha Pintadinha DVD was the 6th biggest selling DVD in 2010 and 17th best-selling DVD in 2011 in Brazil. 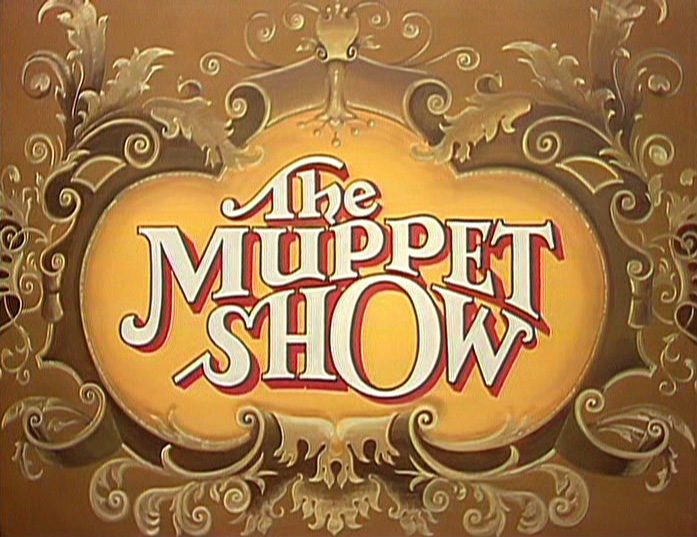